Back to auction
You'll need to Sign in or Create a free account before bidding.
PrevLot 14 - Roger Hilton 15 / 138 Next Lot 16 - Barry Castle 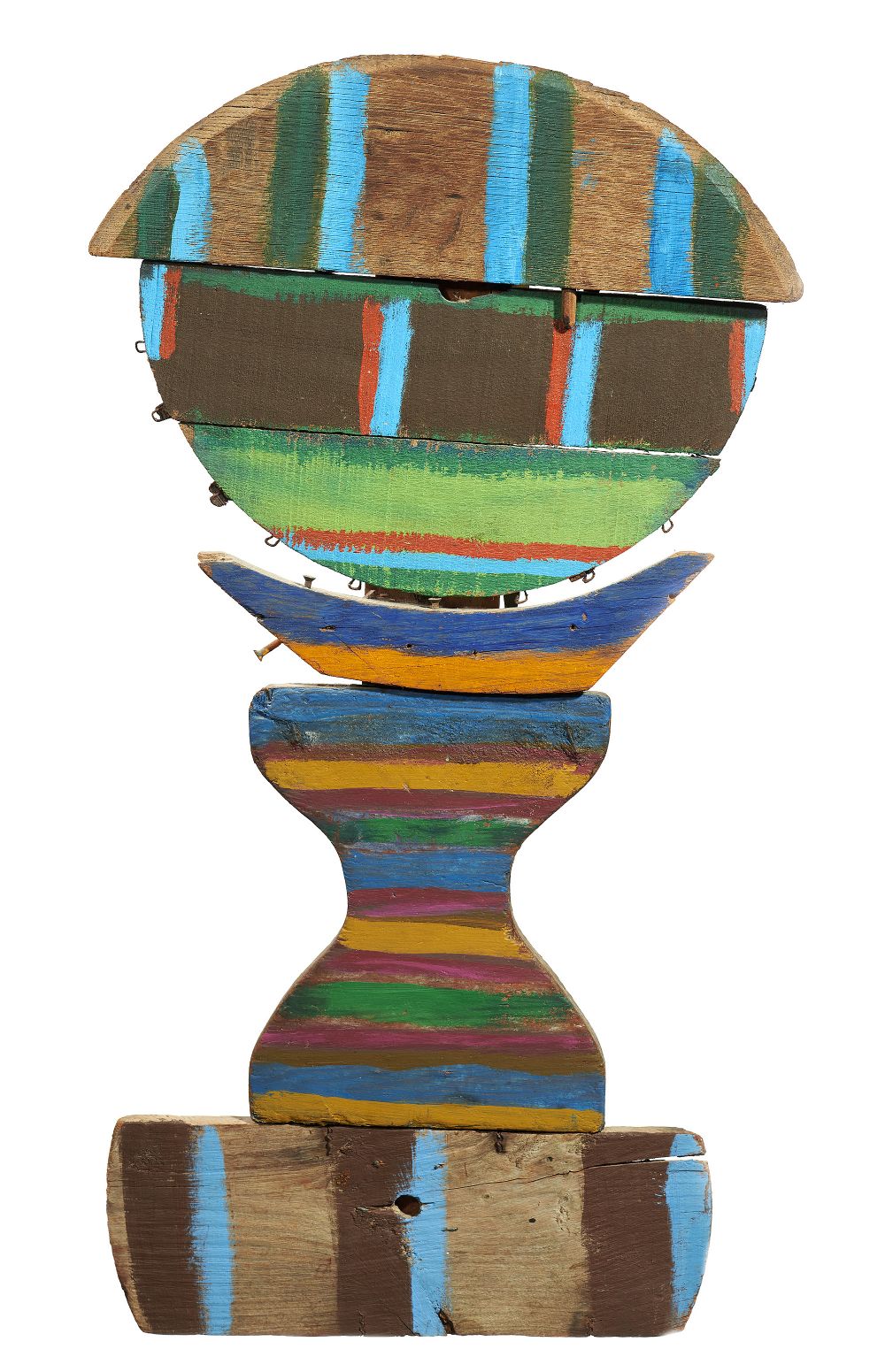 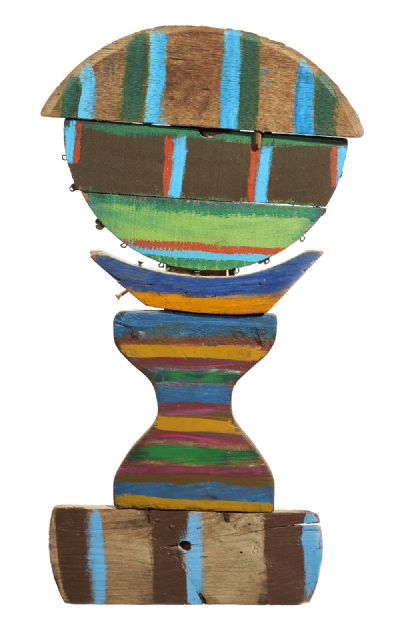 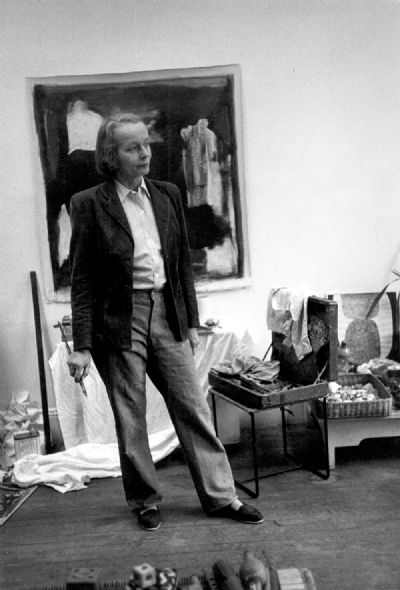 Betty Parsons was an American artist, art dealer, and one collector known for her early promotion of Abstract Expressionism.Â  She is regarded as one of the most influential and dynamic figures of the American avant-garde.

She studied at the Academie de la Grande ChaumiÃ¨reÂ in Paris.Â  She was one of the pioneers of the found object, using driftwood to make colourful formal arrangements that can be considered both painting and sculpture.Â  Parsons opened her pioneering gallery on 57th Street, New York, in 1946.Â  She represented young avant-garde artists including Jackson Pollock, Mark Rothko, Barnet Newman and Agnes Martin. Parsons visited Ireland many times, attracted by her friendship with the collector, Gordon Lambert and the artist Maria Simonds-Gooding.Â  Â

The same year she produced this work her imageÂ was included in the iconic 1972 posterÂ 'Some Living American Women Artists'Â byÂ Mary Beth Edelson.