Back to auction
You'll need to Sign in or Create a free account before bidding.
PrevLot 17 - William Crozier 18 / 138 Next Lot 19 - Stephen McKenna 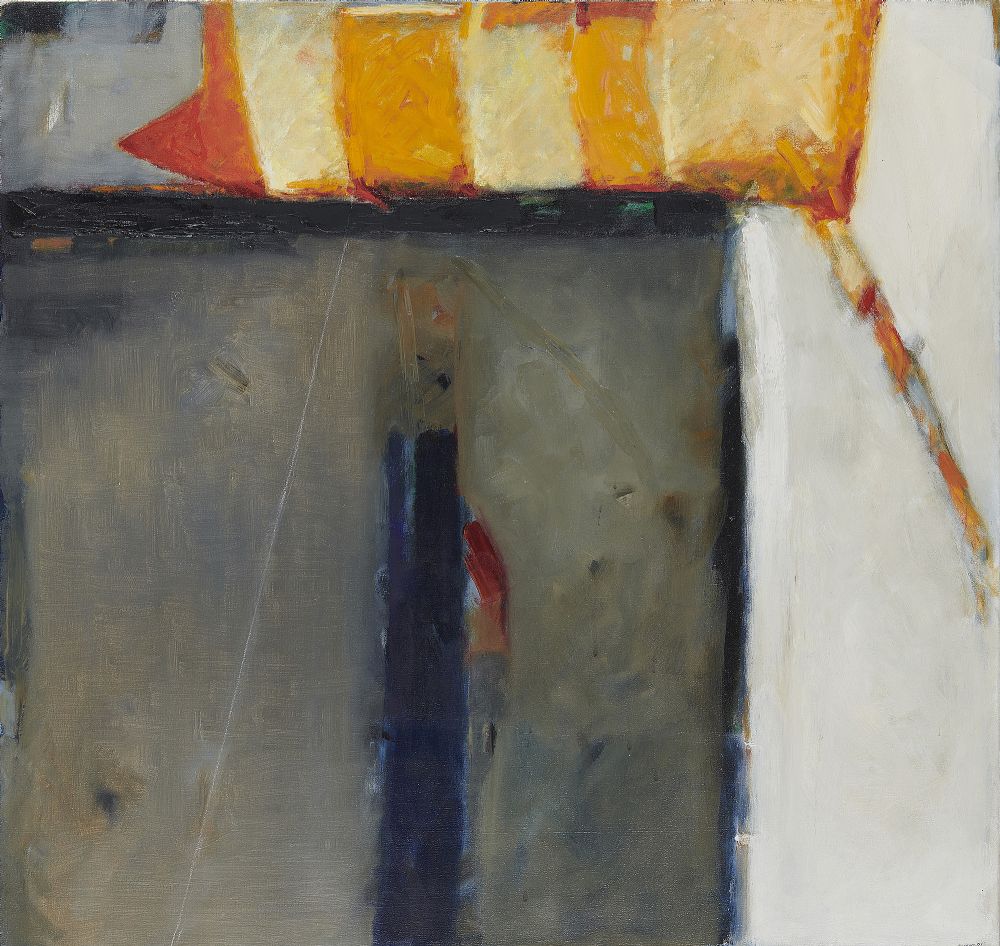 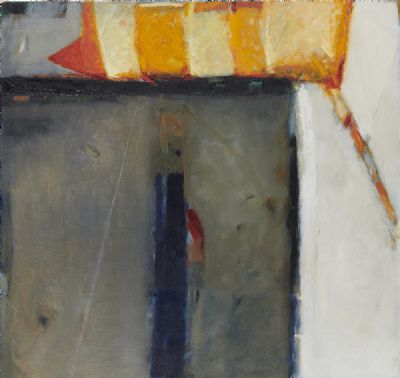 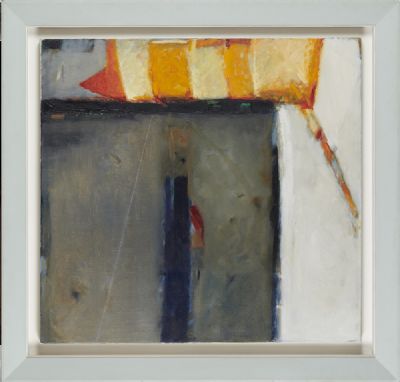 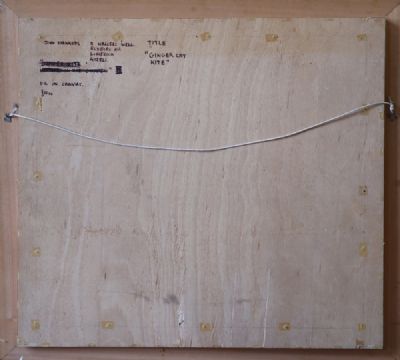 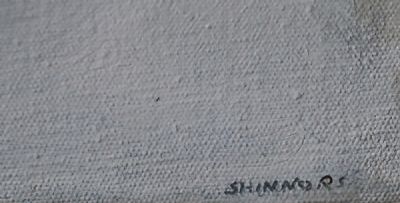 Shinnors likes cats. They are Â nocturnal creatures whose nightly prowling in the shadows makes them useful participants in the artist's chiaroscuro adventures. He is also attracted to the beautiful, intricate patterns displayed on a cat's fur. There's more colour and variety on offer there than can be gleaned from his beloved Friesians.

"I'm always interested in pattern. If you look again and again at things you get this sense of pattern. What's strange is that pattern is abstract." Over the years cats have appeared frequently in his work.Â His 1999 painting The Cat's Home compromised nine separate canvases of cats in a variety of colours - tails frequently Â cocked for action. There are no heads on view, they would impinge on the quasi-abstraction. A ginger cat's torso stand out at the top of the serried Â feline ranks. Its gorgeous, rich fur, in dark and light stripes of orange, draws the eye away from the more restrained colours of its fellows.

This same ginger cat has been transmogrified (pun intended) in Ginger Cat Kite. It now appears in the guise of a kite - a recurring motif in Shinnors' work since the early 1990s. Shinnors is a great man for recounting his epiphanies - the incidents that generated the motifs that he uses in his paintings. It could be an encounter with mannikin in a shed near his mother's family farm in Mid- Clare, magpies flying over St. John's Cathedral, or Tony Ryan's herd of prize Frisians.

He recalls the incident that generated this interest in kites. "I was in Kilkee, out on George's Head, It was a miserable day. Looking down there was a tiny white figure moving against the rock and I saw a flash of yellow against the sky. It was a child playing with a kite. Something clicked. It had all the elements, air, sea, and sky. "

Untangling all the elements in this particular work, apart from the alluring kite, is an entertaining exercise. Where's the sky? What's that blue vertical doing in the middle of that field of grey? Is that the hint of scarecrow head atop the blue? Is that curve of red a life-buoy? You can have hours of innocent enjoyment trying to work out what is going on in this work. Shinnors is always happy to untangle the mystery for you if your meet him at one of his exhibitions. But where's the fun in that. It's much better to bring your own subjectivity to bear on his paintings - to speculate enjoyably on the riddle within them.
John P. O'Sullivan, 2022