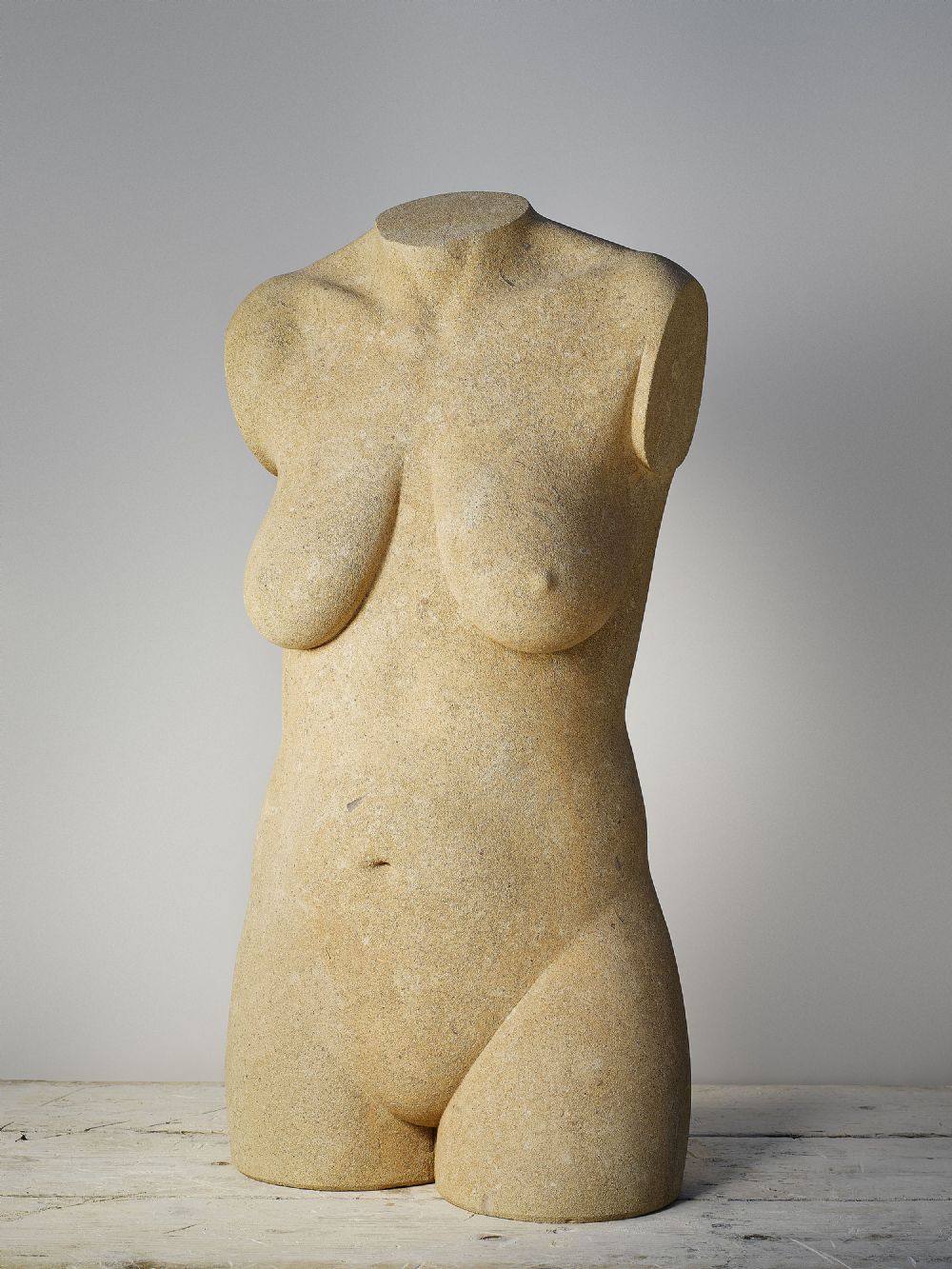 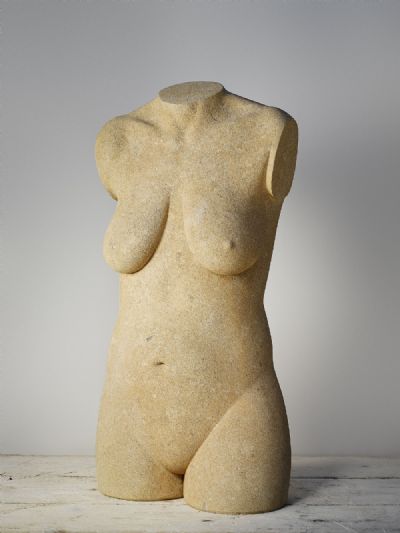 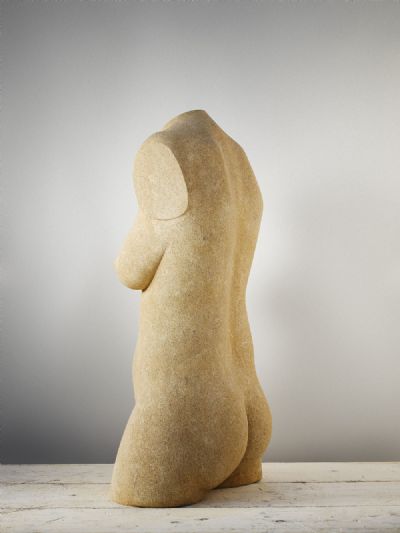 Born in Cornwall in 1965, Jason Ellis studied sculpture at the University of Chichester under Alan Saunders, a former student of Anthony Caro's. Following his degree, he spent 20 year... Read more

Born in Cornwall in 1965, Jason Ellis studied sculpture at the University of Chichester under Alan Saunders, a former student of Anthony Caro's. Following his degree, he spent 20 years as a sculpture conservator, firstly in London then in Ireland, having moved to Dublin in 1994. Stone became his master at this time and he began to carve pieces to commission.

EllisÂ joined the Oliver Sears Gallery in 2011, held his first solo show there in 2013, and in 2014 was invited into the National Self-Portrait Collection of Ireland. 2016Â saw his second solo show with Oliver Sears and his participation at both Sculpture in Context in Dublin and the RUA Annual Show in Belfast as an invited artist. In 2017 he exhibited at the RHA Annual Show in Dublin as an invited artist and the following year was shortlisted for the RHA/Royal College of Surgeons in Ireland's Art Award.

In January 2021 he won a commission from the RCSI to produce ten versions of the Cameron Centenary Award for services to public health.