Back to auction
You'll need to Sign in or Create a free account before bidding.
PrevLot 14 - Liam Belton 15 / 155 Next Lot 16 - Seamus O'Colmain 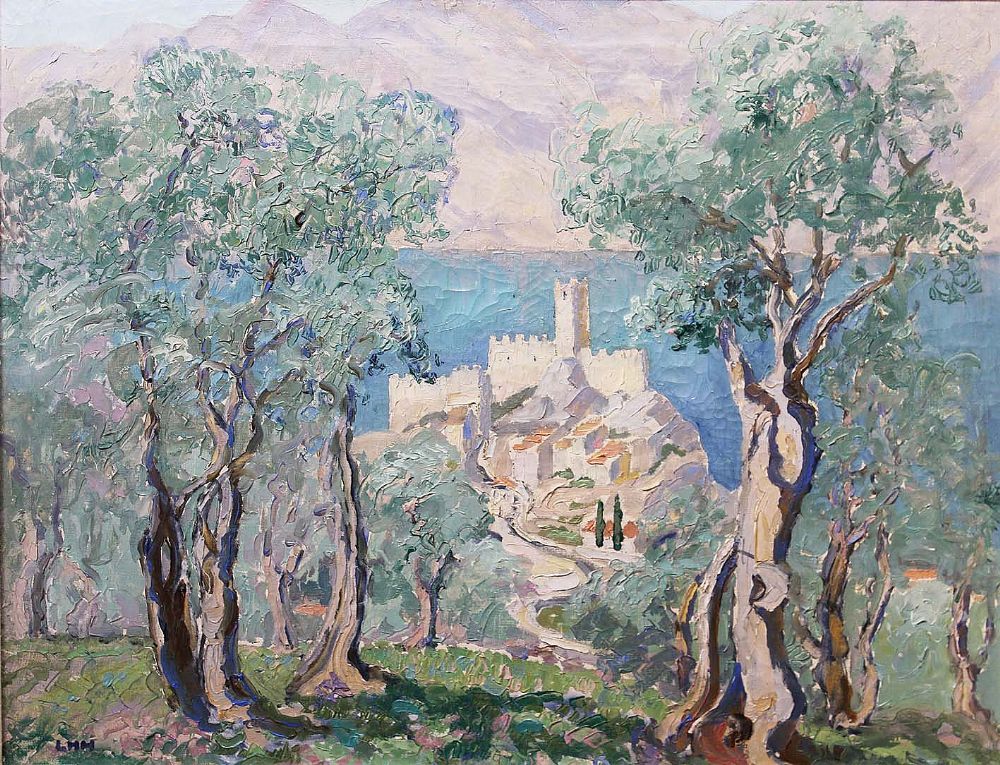 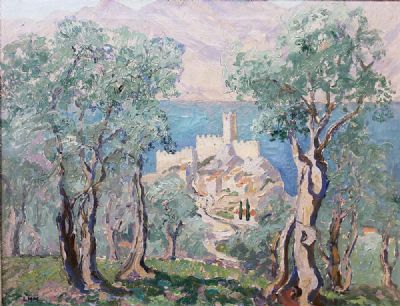 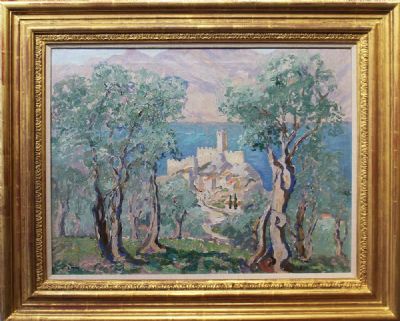 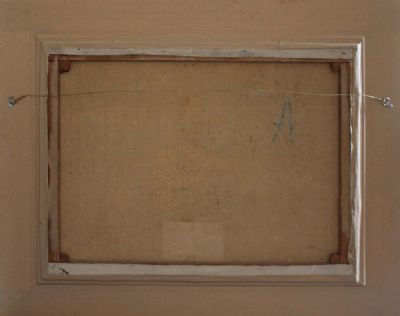 Although Letitia Hamilton studied under William Orpen, her loose handling of paint and distinctive use of thick impasto align her more closely to Roderic O'Conor and to French artists like Dufy. She travelled widely on the continent, primarily Italy and France, opening her eyes to modernist styles of painting. Against the backdrop of aesthetic conservatism at home, she joined artists like Jack B Yeats, Paul Henry and Mary Swanzy in founding the Society of Dublin Painters in 1920 so that more impressionist and avant-garde artists would have a place to exhibit.

Â  Hamilton came from a long line of landed gentry, with her ancestor Charles Hamilton completing the construction of Hamwood House, in Dunboyne, Co Meath, in 1777. Letitia and her artist sister Eva were both born and reared at Hamwood.

For the upcoming auction on March 30th, the lots will commence closing at 6pm. Lot 1 will close at 6pm with each subsequent lot closing at 60 second intervals.