Back to auction
You'll need to Sign in or Create a free account before bidding.
PrevLot 9 - Frank McKelvey 10 / 145 Next Lot 11 - Henry Jones Thaddeus 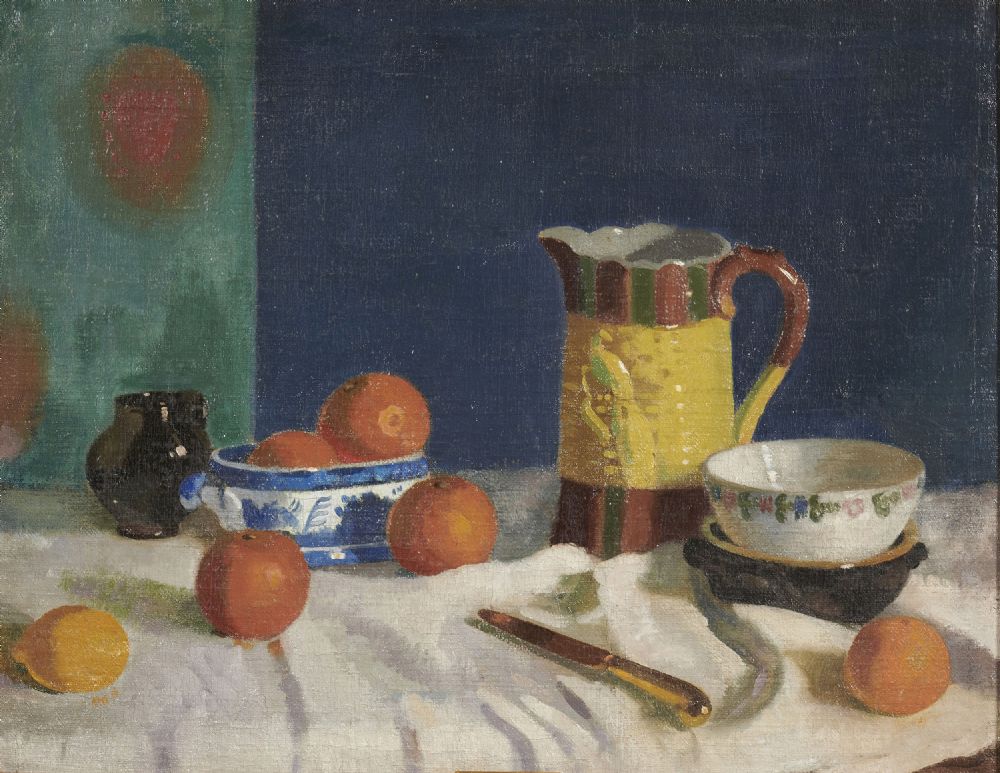 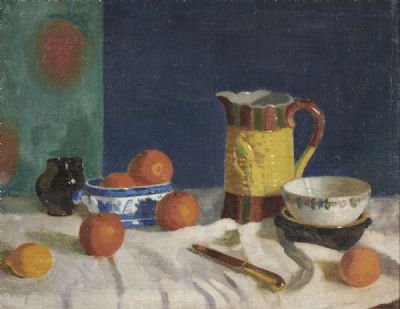 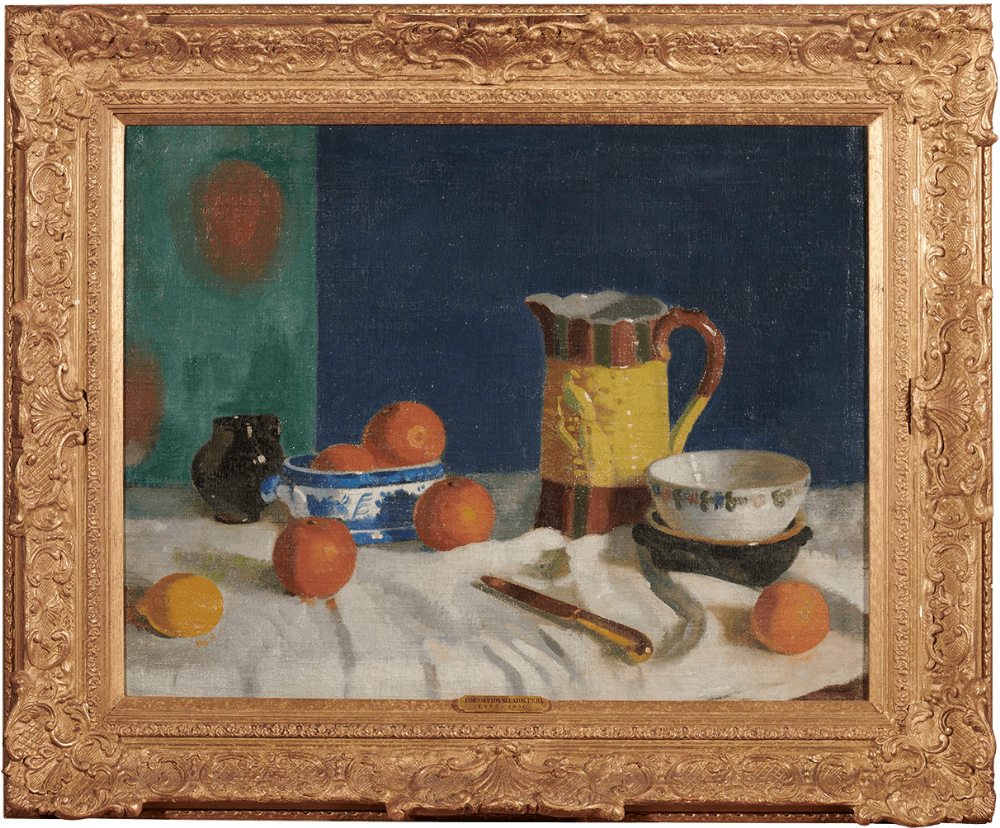 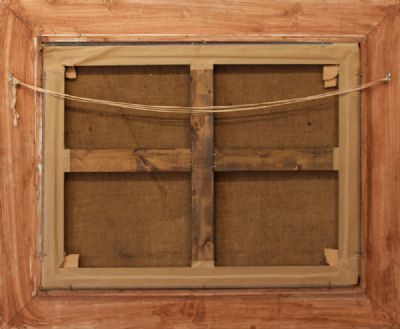 Born in Portadown, Co. Armagh, Sleator won a scholarship to The Metropolitan School of Art, Dublin, in 1910. Studying under Sir William Orpen who exercised a considerable artistic influence on Sleator and much of his cohort, including Sean Keating, Margaret Clarke, Patrick Tuohy and Leo Whelan, he developed into one of the leading lights amongst the student body winning numerous awards and commendations.

Following Orpen to London in 1913, Sleator became his studio assistant and took over from Orpen as Sir Winston Churchill's private art teacher. Returning to Dublin in 1915 he went to work at his old art school and rapidly became a sought after portraitist attaining associate membership of the R.H.A. in January 1917 and full membership the following October.

He went on to co-found The Society of Dublin Painters with, amongst others, Jack B Yeats and Paul Henry in 1920. This provided a much needed alternative to the R.H.A. for more avant-garde artists and Sleator, although a 'traditional' artist himself, was a knowledgeable proponent of Modernism in all its iterations.

He travelled extensively but returned to Dublin permanently in 1941 ultimately becoming Professor of Painting at the R.H.A.. He died suddenly at Academy House, Ely Place in Dublin on 19th January 1950 and was buried at Mount Jerome Cemetry.

One can see much of this quiet, retiring man in his still life paintings. Calm, considered and carefully painted, they are a distillation of many decades study and exude a remarkable sense of place.

In Still Life with Ceramic Pots on a White Cloth we see clearly defined objects; oranges, a lemon and various ceramics all laid out on a ruffled white tablecloth with a strong navy blue background quartered with a patterned aquamarine panel to the left. This richly coloured backdrop both anchors the composition whilst highlighting the individual objects on the table. The careful application of white heightening sharpens the ceramic lustre and pays a clear debt to his mentor, Orpen.