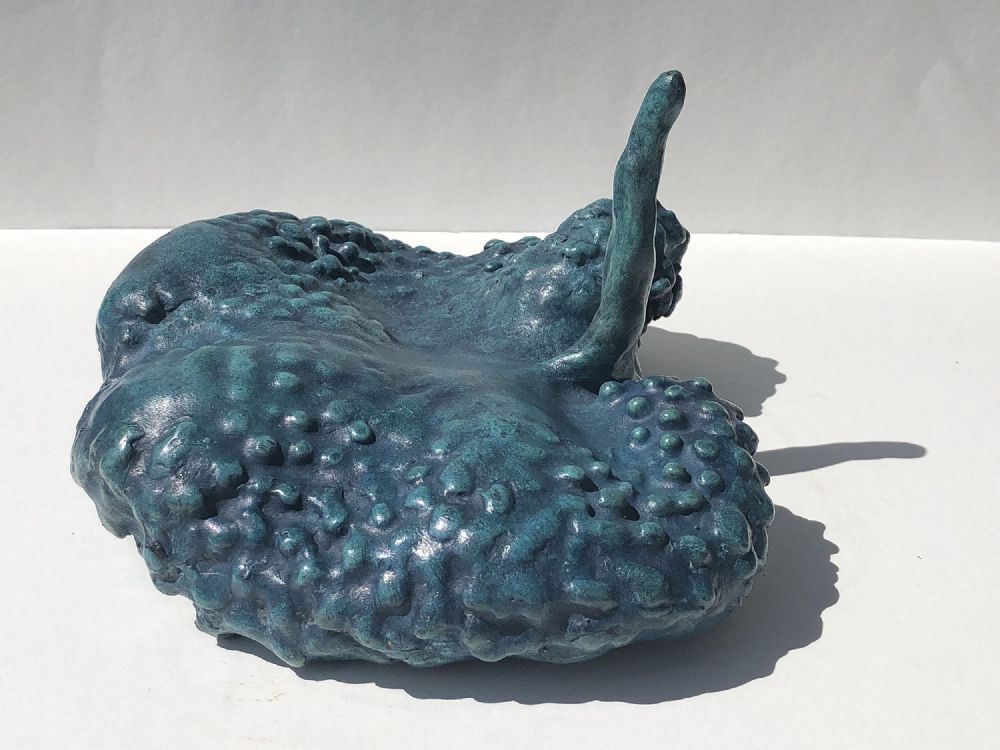 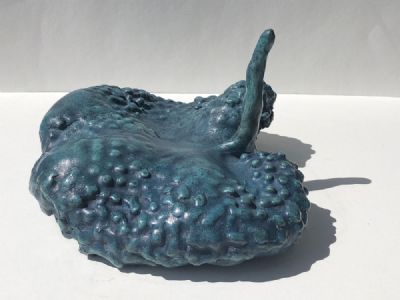 Vivienne Roche was born in Cork and studied at the Crawford School of Art, now part of Munster Technical University. Â Subsequently, she studied at the School of the Museum of Fine Arts in Boston.Â

President Higgins has presented sculptures from her Climate Bell series to various Heads of State between 2016-2019.

She has work in many public and private collections in Ireland and abroad.

In addition to her work as an artist she has been active in the creation and implementation of cultural policy.Â  Amongst other things she was a founder member and first chairperson of the National Sculpture Factory in Cork and a member of the Arts Council (1993-98).Â  She was a member of the Board of Trustees of the National Gallery of Ireland.

Honours have included membership of Aosdana since 1996, membership of the R.H.A., the award of an honorary Doctorate in Laws by U.C.C. in 2006 and in 2010, the then Cork Institute of Technology Alumni Award.Â  She continues to live and work in Garrettstown, Co. Cork.