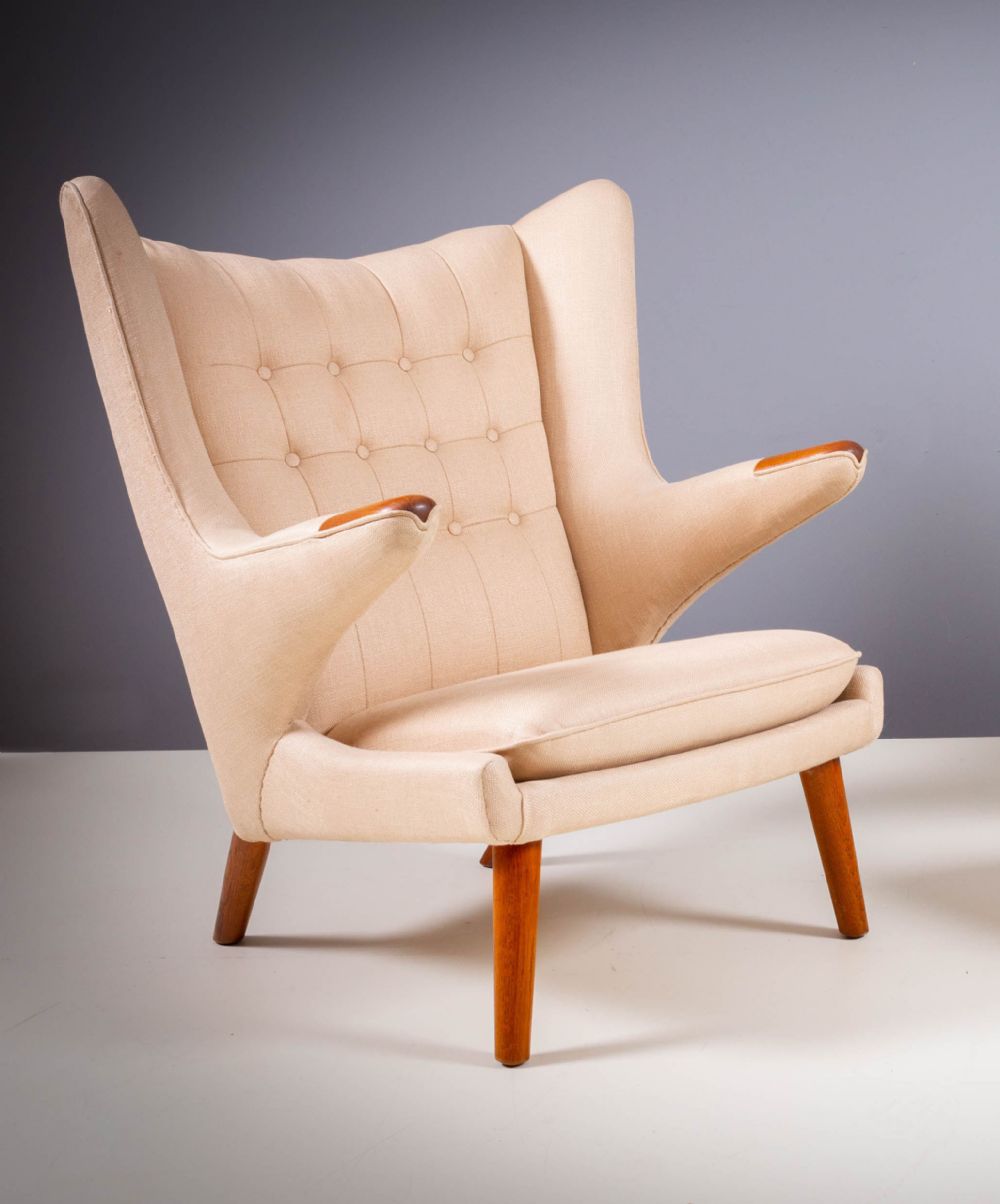 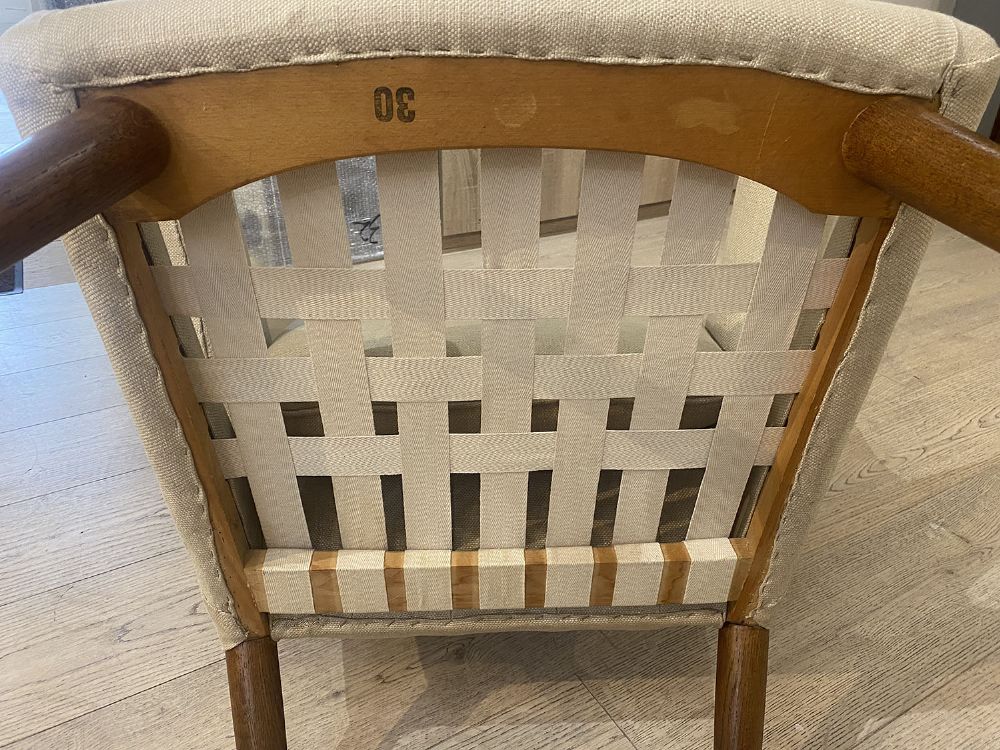 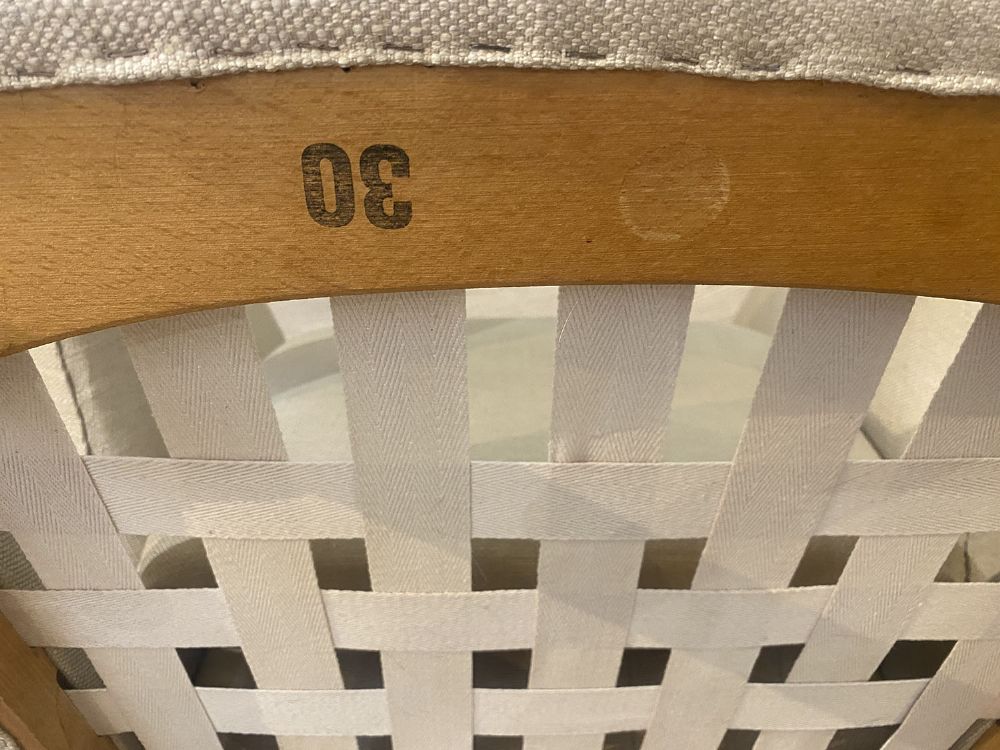 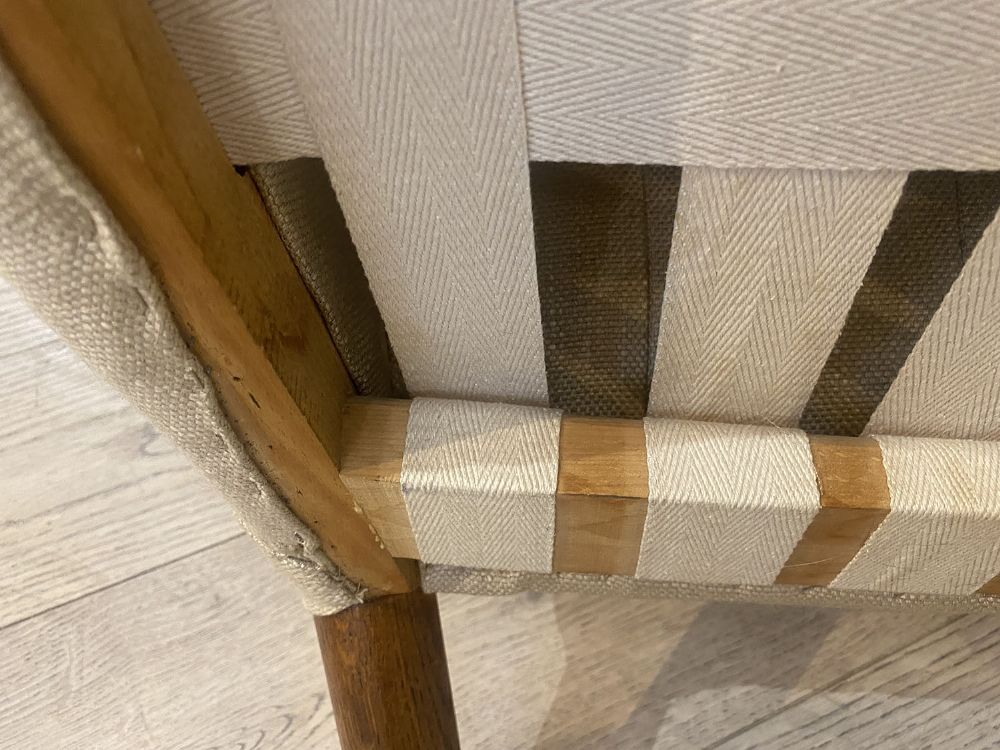 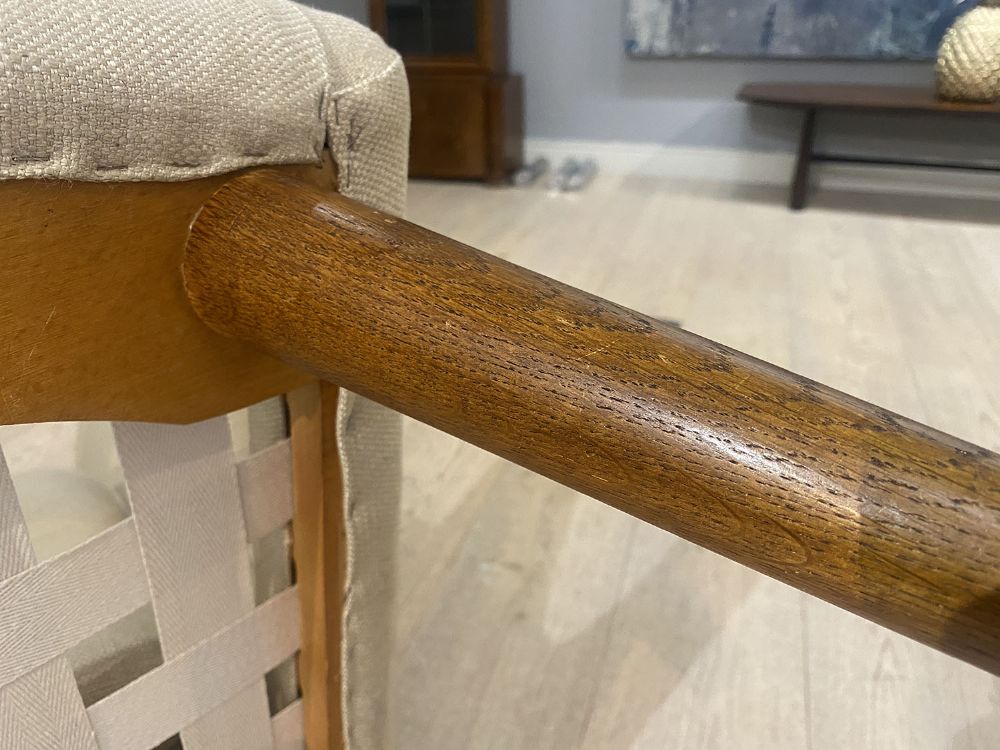 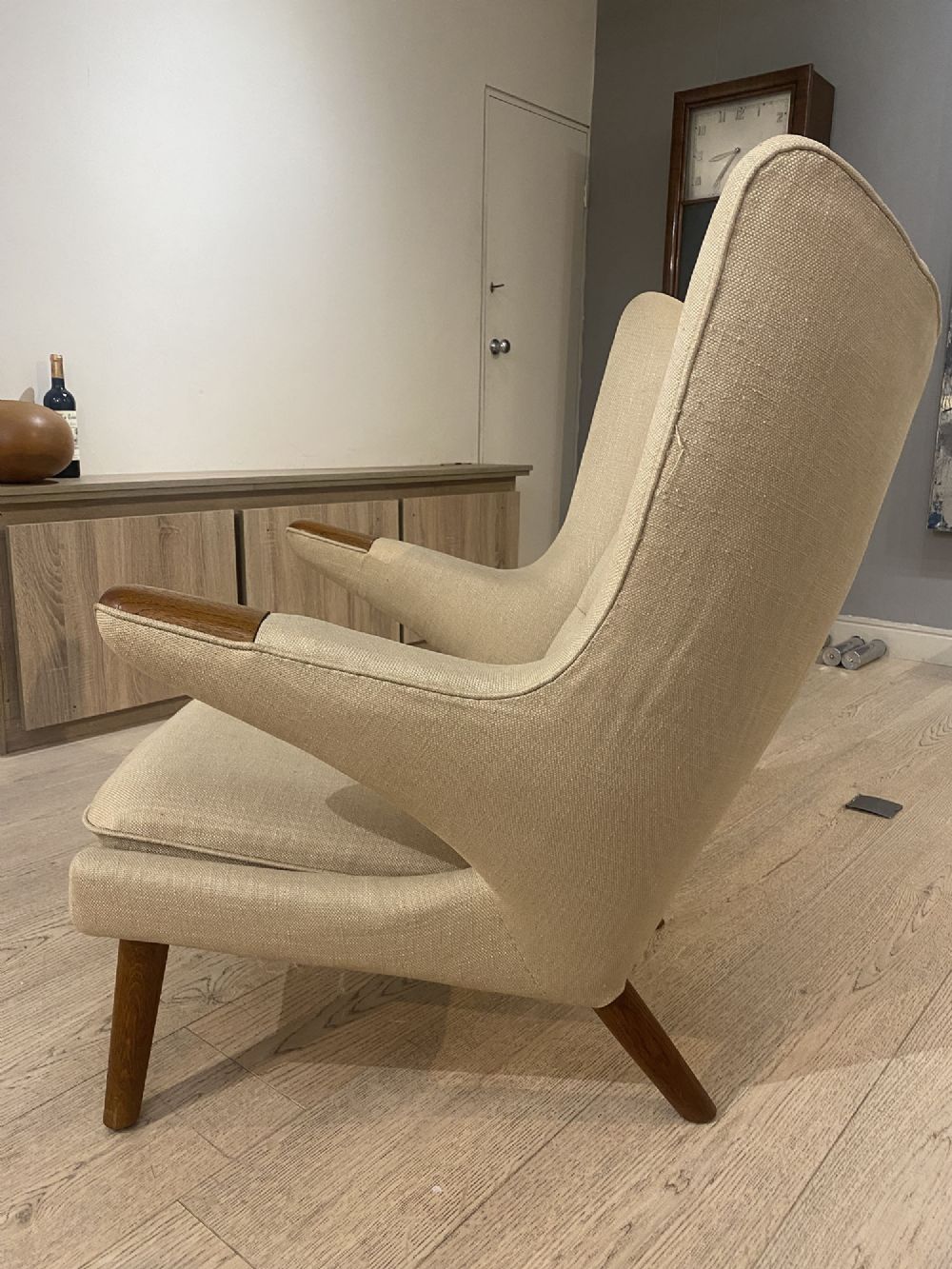 The chair received its name after a critic had referred to its armrests as 'great bear paws embracing you from behind'. In the later years, The Papa Bear Chair has been one of the most popular Wegner designs of all.

Designed in 1951 by Wegner, the Papa Bear chair and ottoman were originally manufactured by AP Stolen of Denmark and were produced until 1969. For thirty-four years the chair was out-of-production in Europe. In 2003, PP Mobler of Denmark launched the chairÂ into its product collection.