Back to auction
You'll need to Sign in or Create a free account before bidding.
PrevLot 8 - William Scott 9 / 138 Next Lot 10 - Jack Butler Yeats 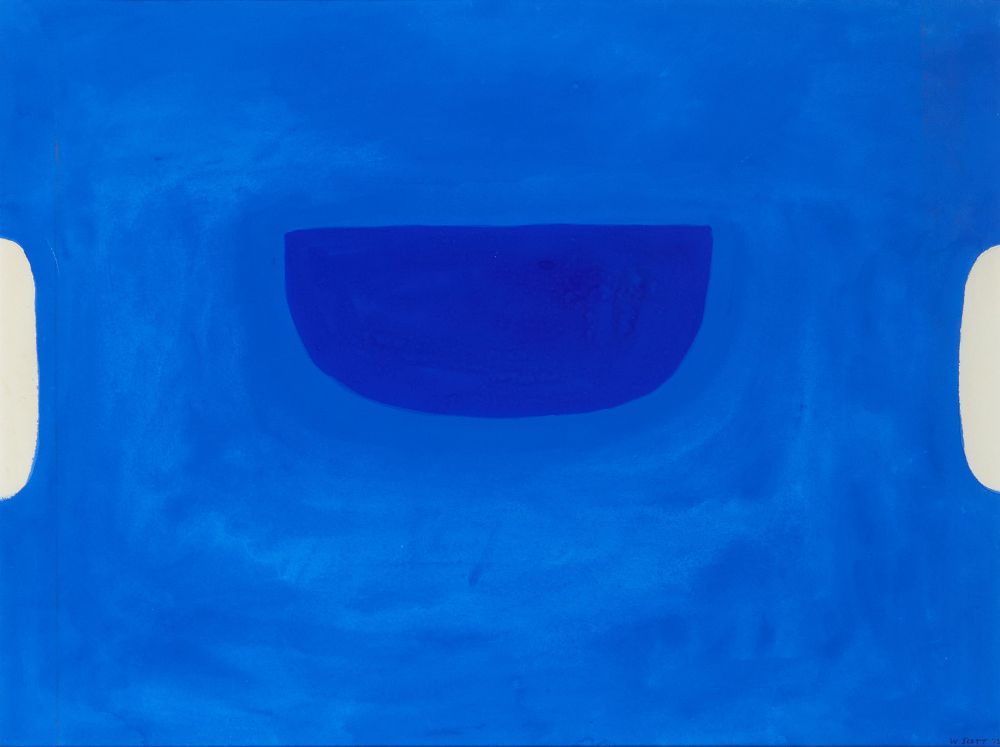 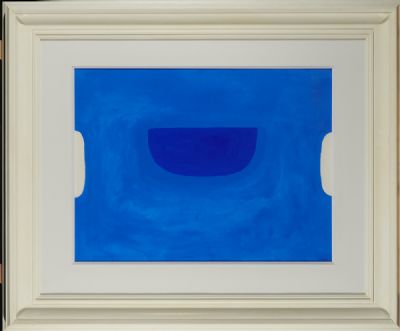 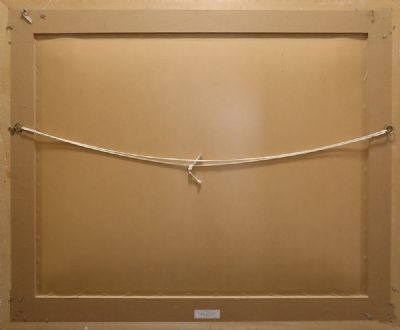 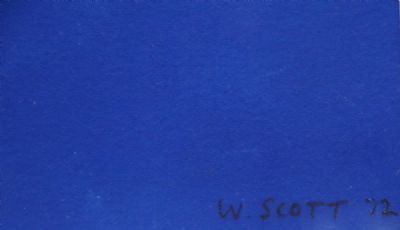 It is fascinating to look at how Scott, one of the leading international painters of his generation, travelled in and out of complete abstraction throughout his career. More interesting is how, over decades of change, he continued to retain vestiges of the unpretentious still life objects , the simple kitchen implements that preoccupied him from the start.

Coming right after his most abstract period, works from the Â early 1970s reintroduce the familiar bowls and pots of the past, but they now have a distinctly more pared down emblematic character. The bowl at the centre of this watercolour is removed from the kitchen, is given more gravitas. TheÂ  overall feeling is ceremonial, reinforced by a strict geometry that is reminiscent of religious imagery. In this painting a bowl sits on a luminous blue ground where we can see echoes of the darker blue vessel. This blue ground is watery, ethereal and seductive but has been given weight by its blocky perimeter.

Scott was always interested in the edges of a painting and in this one you can clearly see how the main action is focussed on the perimeter, where the sides of two white vessels are visible. The artist created strong lateral tension, the white shapes pulling the eye horizontally in two directions, as if the perimeter bowls were connected by a taut imaginary rubber band. For Scott, the picture was never about the subject. Â As we can see in this painting, it's always about animating space: giving life to the empty space around and between objects and creating visual tension.