Back to auction
You'll need to Sign in or Create a free account before bidding.
PrevLot 10 - Nancy Wynne Jones 11 / 155 Next Lot 12 - Mary Theresa Keown 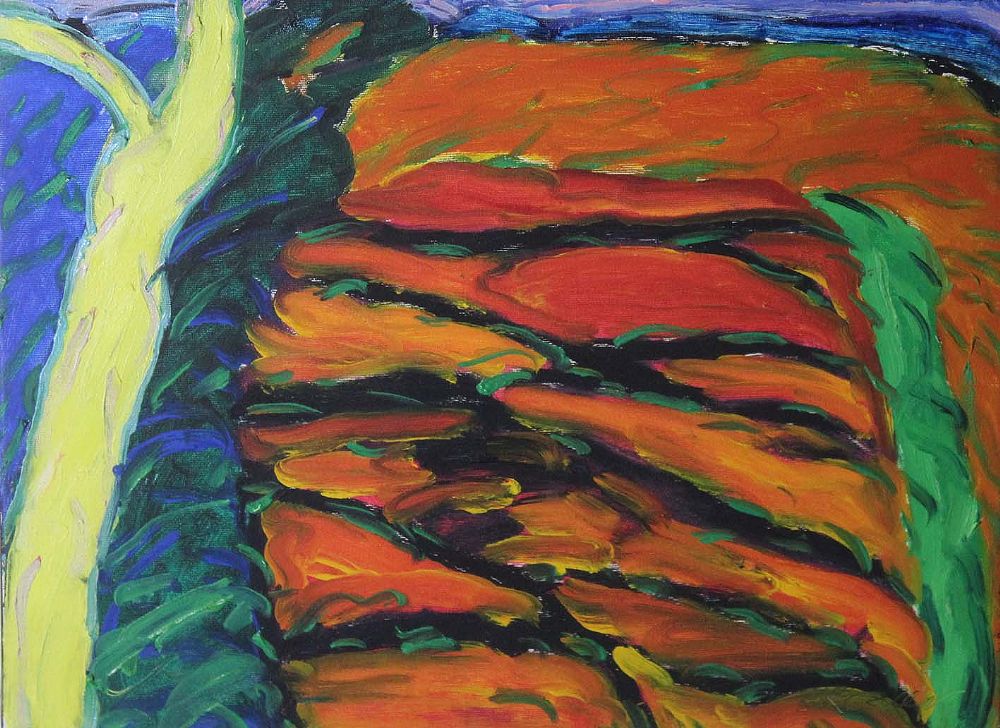 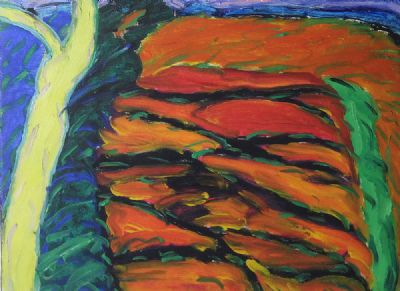 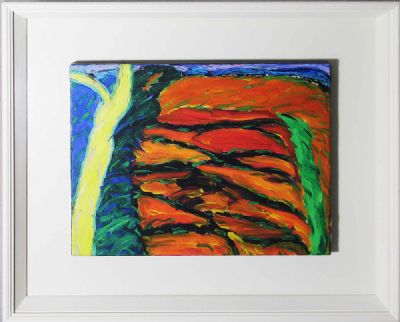 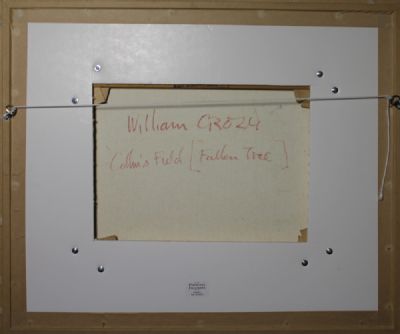 William Crozier was born in Scotland in 1930 to Irish parents and studied at Glasgow School of Art between 1949-53. Though he initially moved to Paris he soon left for Dublin and London and settled in Ireland. The greatest influence on his work is theatre and stage design, visible through his use of lighting, scale and to a degree his interpretive approach. He is best known as a lyrical landscape artist with his main site of work being his home in West Cork.

Of his work he says in 2002 "Exile has been my life. I have always felt in a permanent state of exile. And that's what my work is about. It's about a sense of loss, a problem of identity, a longing for a world that perhaps never existed."

For the upcoming auction on March 30th, the lots will commence closing at 6pm. Lot 1 will close at 6pm with each subsequent lot closing at 60 second intervals.