Back to auction
You'll need to Sign in or Create a free account before bidding.
PrevLot 14 - Sir John Lavery 15 / 145 Next Lot 16 - Howard Helmick 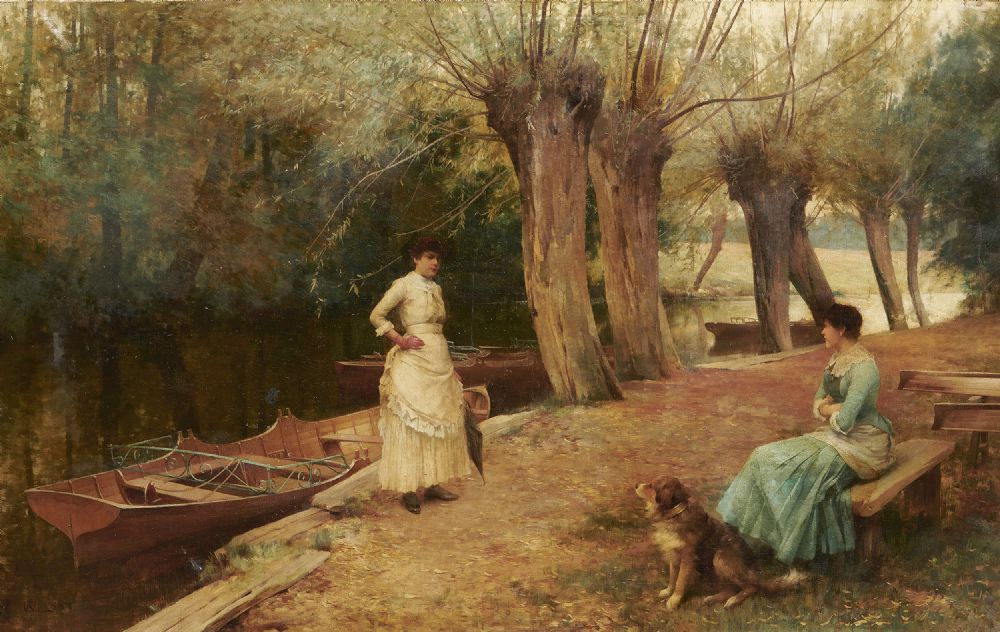 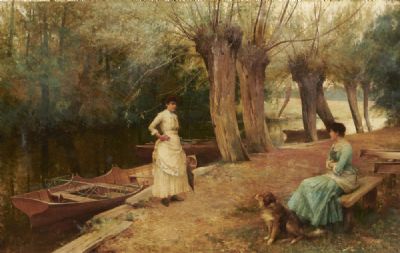 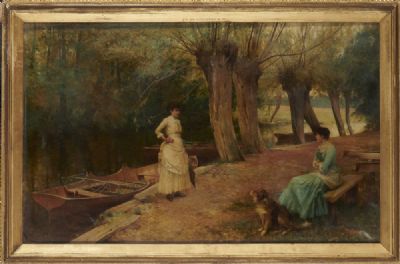 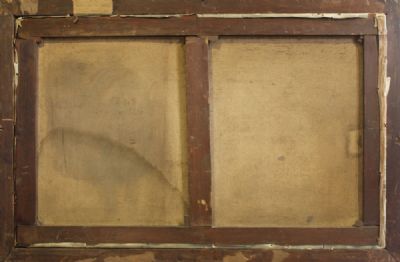 Alfred Augustus Glendening was a landscape and genre painter. Born in London, he was the... Read more

Alfred Augustus Glendening was a landscape and genre painter. Born in London, he was the son of Alfred Augustus Glendening Senior, also a painter. He trained as an artist under his father and it comes as little surprise that their works are often indistinguishable. Alfred Junior exhibited at the Royal Academy from 1881 to 1904 and also at Suffolk Street. His picture "Haymaking" was exhibited at the Royal Academy in 1898 and was bought by the Chantry Bequest for the nation in 1898.

He enjoyed great popularity in his time by producing images that appealed to late Victorian and Edwardian society by virtue of their unchallenging and highly commercial subject matter married with a considerable technical dexterity. Later in his career, Alfred Junior also became a theatrical scenery painter, as many Victorian artists did to give them a regular income and a degree of security while allowing them to carry on with their painting.